The building of the Hotel Ratsstuben was built in the 14th century. The jutty on the 1st floor to the Ludwigstrasse says the date 1580 and 1922, in these years the building has been renovated. On the outside you will also see a picture of a man holding two emblems showing a dart and a falcon, which possibly refer to the families of Hünlin and Falck.

As in many of the buildings on the Lindau Island, Esaias Gruber has also set his mark in the Ratsstuben. He was one of the most distinguished sculptors around 1600 in the area of Lake Constance. In one of our double rooms you will find a Renaissance column in front of the window stating the date 1581. It is decorated with ornaments of flowers, faces and an angels head, typical for the sculptors Esaias Gruber and son. They also took part in building the palace of Hohenems and the Renaissance altar in the church of Castle Hofen in Lochau, both in Austria.

The first time a pub was established in this building was in 1878 by a tradesman, he named it “Schiff”. He was followed by many tenants and so the names changed from “Ratskeller” to “Walliser Stuben” and “Fischerstüble” and until today “Ratsstuben”.

In the meantime the upper floors were used as appartments – the hotel Ratsstuben exists since 1985.

The history of Lindau

The name Lindau was first mentioned by a monk from St. Gallen in a document of 882, stating that a nunnery had founded on the island. However remains of an early Roman settlement dating back to the 1st century have been found in the district of Aeschach.

In 1180 the St. Stephan’s church was founded. In 1224 the Franciscans founded a monastery on the island. In 1274/75 Lindau became an Imperial Free City under King Rudolph I. In 1528, Lindau accepted the Protestant Reformation. After the Thirty Years’ War, in 1655 the first Lindauer Kinderfest (children’s festival) was held in memory of the war time. Since then the festival takes part every year in July and is big fun for all children.

After the dissolution of the Holy Roman Empire, Lindau lost its status as an Imperial Free City in 1802. The city went to Karl August von Bretzenheim who gave the city and monastery to the Kingdom of Austria in 1804. In 1805 Austria returned the city to Bavaria.

In 1853 the rail causeway was built to the island. In 1856 the city built a new harbour with its characteristic landmark, the lion sculpture, together with Bavaria’s only lighthouse.

In 1922 the independent districts of Aeschach, Hoyren and Reutin merged with the town of city. After World War II Lindau fell under French administration. In 1955 Lindau again returned to Bavaria.

Lindau is located near the meeting point of the Austrian, German and Swiss borders. It nestles on the lake under Pfänder mountain. Lindau is popular with sightseers and holidaymakers for its medieval city centre and pleasant location on Lake Constance. Since 1951, the Nobel Laureate Meetings at Lindau attract many Nobel prize winners to Lindau every year. 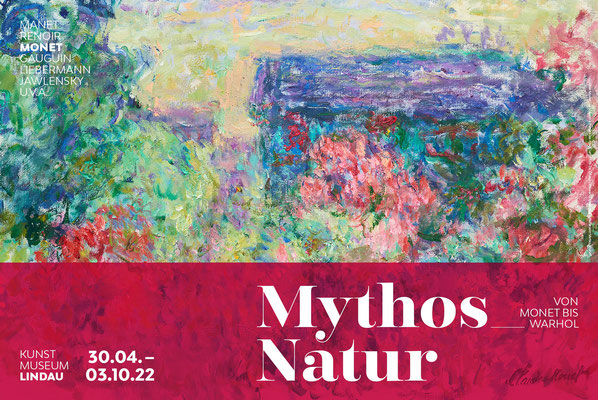 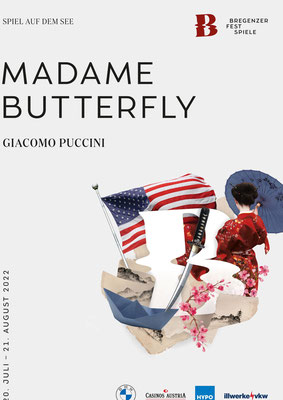